As an artist I play with everyday locations, the omnipresent Scottish tenement building transformed into grand colosseums, the commuter masses into a sea of figures narratives formed from a mass of people, the archetypal lushness of a meadow and the empty forest. However within these comfortable stages the foreign or ‘unreal’ are often placed; candy striped lighthouses planted far from the sea, biplanes breaking free from their moorings, all which add to a specific sense of surrealism and foreboding danger.

The overarching themes in the work are the ideas of stability and safety and the idealised notions of the remote and rural .Narratives born of observations of people, places and situations all contribute to the paintings.

I studied Illustration and Printmaking at Duncan of Jordanstone College of Art Dundee graduating in 1993 with an Honours Degree and worked for a number of years within the Design school teaching Illustration and Life Drawing.

As an illustrator i have produced works for clients such as The Scotsman Newspaper, The Glasgow Herald, Macmillian Publishing, Adobe ,The Bank Of Scotland ,The Leith Agency and Theatrum  Botanicum.

In 1997 I was asked by the prestigious Open Eye Gallery in Edinburgh to have a solo show of my paintings which has led to many exhibitions throughout the United Kingdom with galleries such as John Martin Of London, Portal Painters London with the latest being my sixth solo show at The Open Eye Edinburgh in 2015.

Since 1997 i have regularly exhibited work at the Royal Scottish Academy in Edinburgh and The Royal Glasgow Institute of The Fine Arts and have been awarded the following awards from these bodies.

My work is held in many private collections throughout the UK and abroad including the Film and Theatre Director Sam Mendes ,actor Kate Winslet,The Walter Scott Collection and The New Victoria Hospital London. 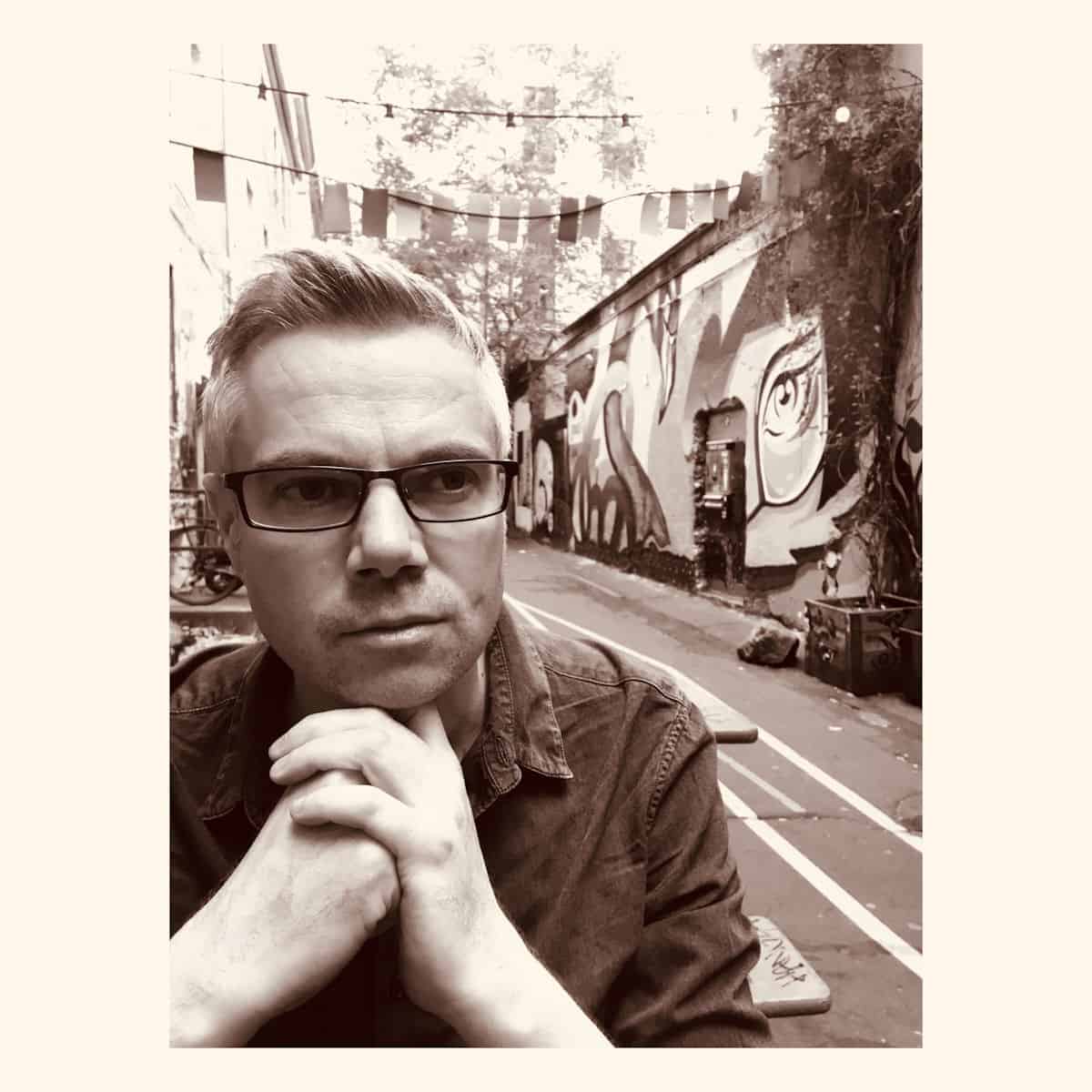