1962-72  After a few months at Wimbledon School of Art he left and became a groundsman on a caravan site;. Following this he was a van driver and then a factory worker; he also worked in a civil engineering firm digging tunnels etc.  He became redundant and took a job making furniture in the Portobello studios.  From there he moved on to antique restoration.  During this period he only managed to complete approximately two paintings a year.

1978  Moved to the country and bought a cottage near Sandringham, Norfolk where he lived with his wife and two children

1997  After a short illness he died of cancer after completing his last painting. 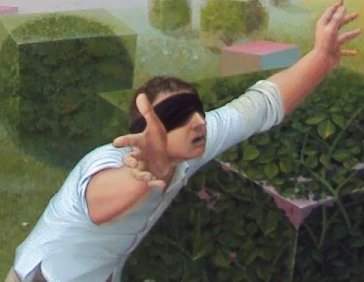 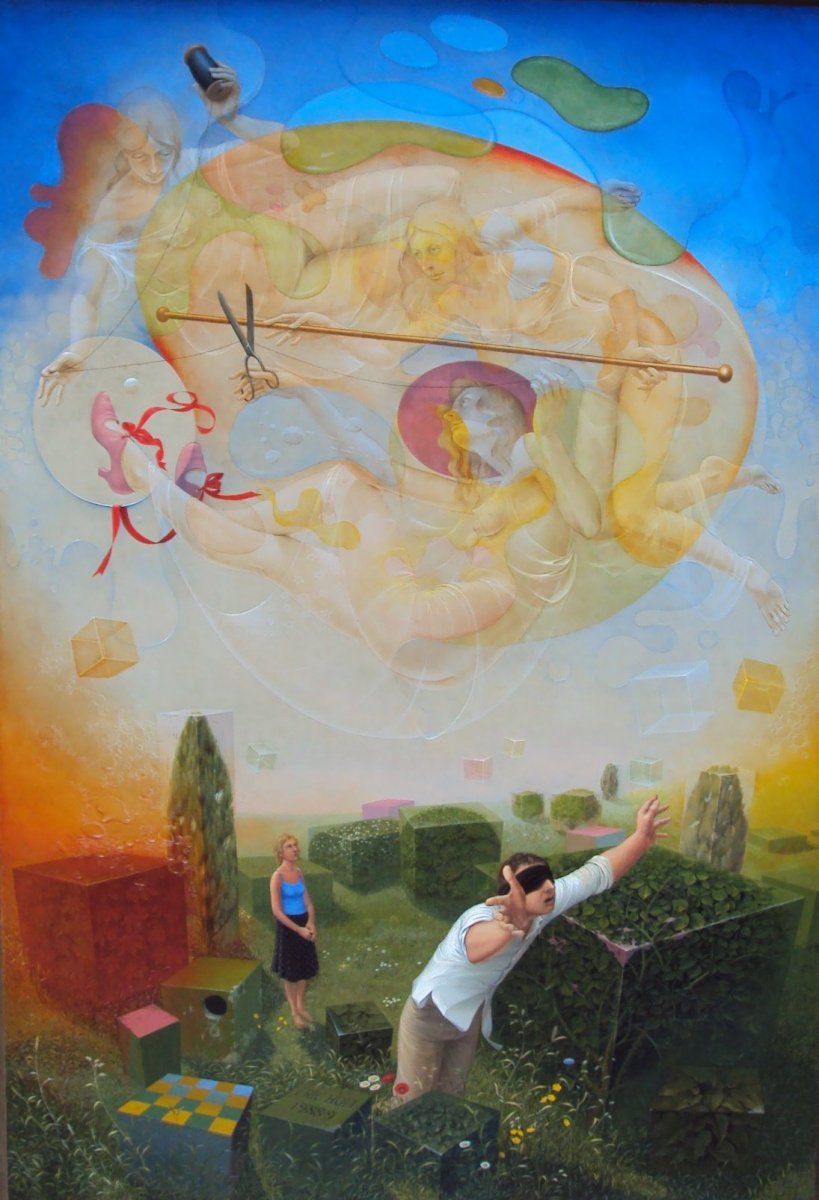 Sold
Size: 103 x 70 cms ( 40 x 28 ins )
Type: egg tempera on panel
Prices: : £18000
Description:
This extraordinary artist who died young was one of three brothers who were all painters. He created a small number of paintings all in egg tempera, each one painstakingly executed which would take him a very long time. His subject matter was sometimes religious though set in a contemporary context, sometimes political and in this case mythological.
Contact us about this painting