George Underwood was born in 1947. He went to Beckenham Art School aged sixteen. While at art school he pursued a career in music, making one record with David Bowie (The King Bees) and a solo record under the name Calvin James. He went back to his studies and then worked in design studios as an illustrator of fantasy, horror and science fiction book covers for Pye Records and the New English Library. His friends in the music business asked him to do paintings for them and he went freelance, designing the first T Rex album and later David Bowie’s Hunky Dory and Ziggy Stardust which helped him become an established illustrator.

George started painting in oils in the early seventies being greatly influenced by the Viennese School – Ernst Fuchs, Rudolph Hausner and Eric Brauer contemporary visionaries like Breughel and Bosh. He was fascinated by their mix of fantasy and realism.

George Underwood has had his work hung in the Royal Academy Summer Show on several occasions. He had his first one man show in with Portal Painters in 2003 and continues to exhibit with them at The London Art Fair, Islington, The Affordable Art Fairs – Battersea (spring) and Hampstead and the 20/21 British Art Fair at the Royal College of Art.

His work hangs in the collections of David Bowie and Yasmin le Bon.

‘George has, over the years, refined his work to the point where I would put him among the top figurative painters coming out of the UK right now. There’s a sublime isolation surrounding his subjects that really touches the viewer, the figures being both heroic and vulnerable simultaneously. There’s a timeless element in the choice of subject matter that overlaps with the mythical world of Odd Nerdrum, say. Now that a huge shift to painting is taking place, I would expect to see George’s name pushed further and further to the front’ 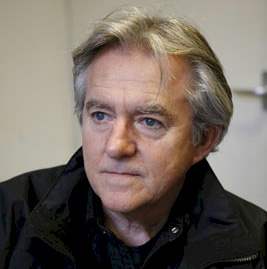 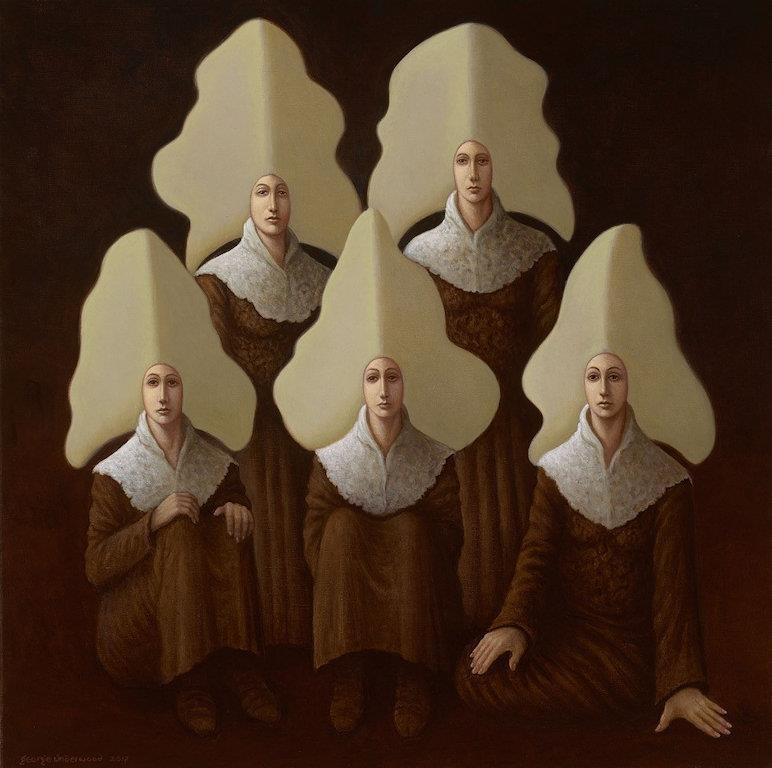