was born in 1969. She studied at Glasgow School of Art from 1987 – 1991. Her paintings celebrate natures design. The flowing patterns of the landscape portray a deep connection with the land and its features, presenting the viewer with whimsical stories from the artist’s imaginings.  Louise started to exhibit with Portal Painters in 2010 and shows with them at The London Art Fair, Islington, The Affordable Art Fairs in Battersea (spring) and Hampstead and The 20/21 British Art Fair at The Royal College of Art.

“My mind constantly wanders to a place where I can see pictures everywhere. I come from a small Ayrshire village, I lived for a while in the city and have now settled in Lanarkshire. The Landscape in the shires has crept into my psyche it seems and my new work has appeared as a world where people and landscape interact. I have started letting my mind wander again after some time away”

Louise Higgins exhibits with Portal Painters at The London Art Fair in January, The Affordable Art Fair in
Battersea in March and Hampstead in June and at the 20/21 British Art Fair at The Royal College of Art
in September. 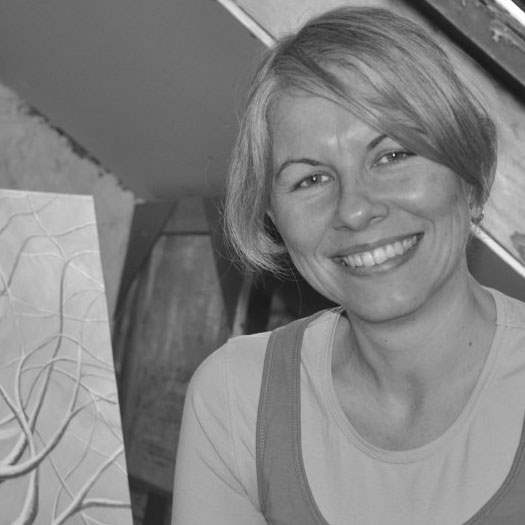 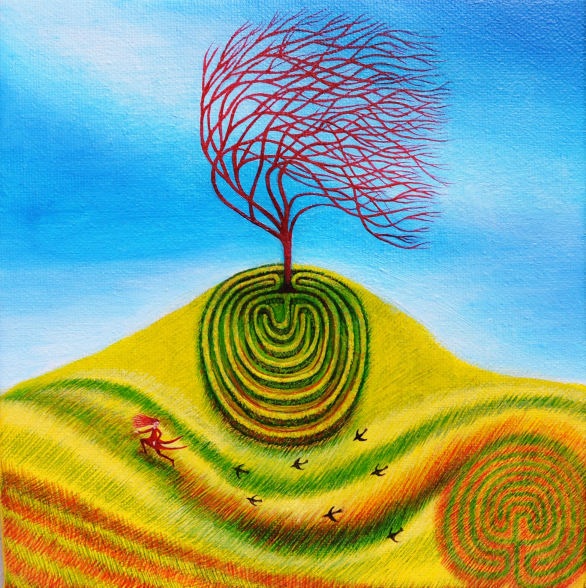